This page has been added in memory of all those who lost their lives on September 11, 2001. It's nature might be too graphic for viewing or too dramatic to listen to, so be warned. Rest in peace to all of those who died that fateful day.
On September 11, 2001 the Twin Towers of the World Trade Center were both struck by commercial airliners that had been hijacked by terrorists under orders by Osama Bin Laden. The result was a disaster of unspeakable proportions. Both towers collapsed forever changing the infamous skyline of Manhattan. Over 2,000 people lost their lives including rescue workers, who risked their lives in an attempt to save the victims of this tragedy. The photos shown above were collected from various Internet websites and taken by numerous photographers, while the sound file is the actual police radio chatter recorded on that fateful morning. It might not be easy to listen to for some, as it may bring back too many memories. I am posting this only because the 10 year anniversary is upon us. Whether or not I leave this page up is up to you.

To view an alternate tribute page done by a friend, go to this link... http://www.jamesarnett.com/fop/suarez.htm 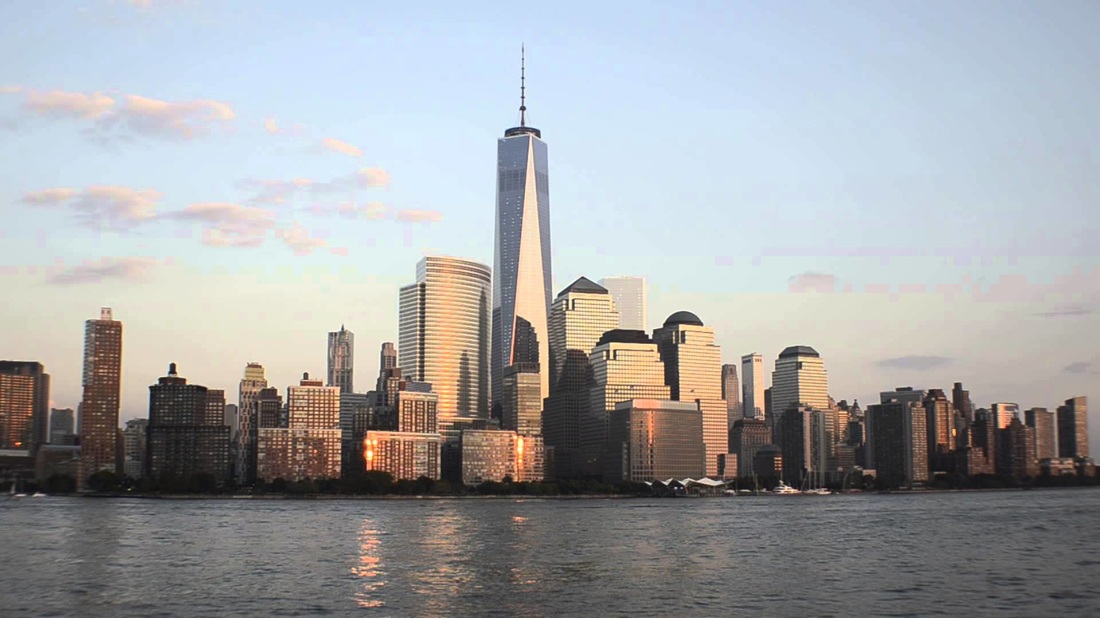